Alwitra
home Construction In the house of the future 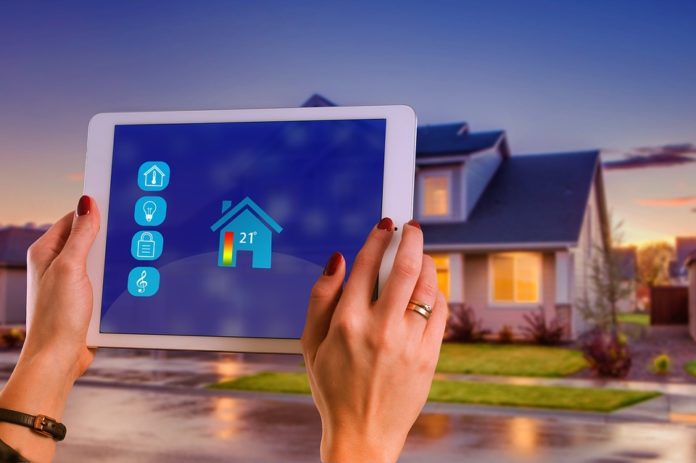 A lot has been heard recently about the possibility of automating certain areas of your apartment or house. This topic can not only make life a bit easier, but also become a kind of hobby.

Is it worth investing in home automation? If so, where do you actually start? There are many systems and components and they are diverse, so how to determine what will be useful for us now and what can be postponed? The following text should help a little in these considerations. One thing is certain - most of the components of these systems are not an example of what the LED Blebox driver can be. This clever device is a real combine when it comes to its capabilities. However, this does not mean that you should not approach the topic of home automation without a specific plan and buy its components under the influence of impulses.

First of all, we should start by thinking about what we want to achieve and what budget we can allocate for it. The aforementioned Blebox LED driver will be ideal when we want to manage supplementary lighting, but the goals of home automation may also be different. For example, you can strive to increase the level of home comfort by introducing numerous amenities - such as, for example, devices for remote media management or the movement of blinds. There are many possibilities when it comes to making your life easier by automation. Another goal may be to increase the security of your home by introducing additional security or alarms. We may also want to make improvements in the subject of general ergonomics and the costs of running the entire household. As you can see, there are many options and it will be very helpful to carefully plan out which direction you want to go in first.

In addition, you also need to consider which room you want to start improving the apartment with. Components such as the LED Blebox driver are rather universal and can be used in every room, but not all elements of different systems can be said to be so. Starting automation in one specific room will not only help you better plan your expenses, but also indicate which components and systems are used most often. The knowledge gathered in this way will later translate into more optimal purchases and faster achievement of the goals we set for ourselves. 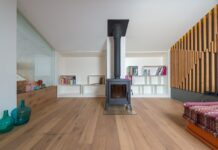 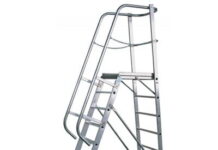 Working platform - what types of products do we have? 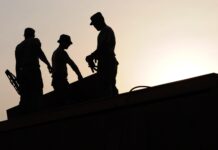 What are the advantages of the protective roofing coating? 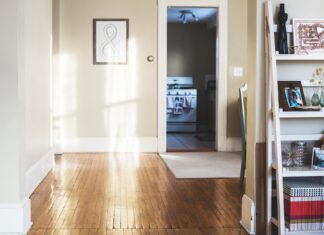 How to deal with flooding and moisture?

The current situation on the real estate market

Are virtual reality games the future of the gaming market?

ABOUT US
Construction blog. We cover such issues as: construction, interior design, garden, furniture. Our partners' websites: companyinzynieria.com
alwitra.pl | Dear reader, there may be sponsored articles in the blog.